"The simple menu at this Oxfordshire pub barely hints at the glories of the food on your plate. It's a class act."

"It was like arriving in Venice for the first time. An unforgettable, emotional experience."

"A beautiful inn with wonderful food, and the joys of the Cotswolds on the doorstep."

"The best restaurants in the Cotswolds."

"The Uk's 19 best restaurants with rooms."

"At its heart are social spaces, cosy sitting rooms, a restaurant with red-velvet banquettes, the light-filled bar and garden room..."

"The wisteria clad 17th Century inn is the third outpost of Country Creatures, a collection of Cotswold Inns founded by Georgie and Sam Pearman."

"Live-fire cooking is the USP at this Cotswolds pub."

"Cosy and contemporary, the hotel has a warren of lounges with log fires and deep leather arm chairs that rub up against bedrooms with original ceiling beams"

"The perfect place to spend a cosy weekend"

"A perfectly pitched pub for a countryside-stomping spring escape" 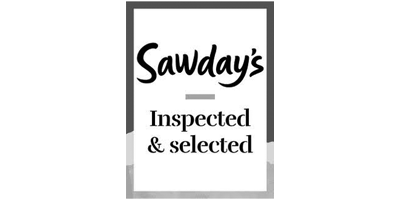 "The Top 10 Pubs in The Cotswolds"

"Listed in ‘30 fabulous foodie sleepovers in the UK’"

"You won’t want to leave"

"Georgie and Sam have a natural talent for making places look cool but comfortable, hip yet homely."